The Truth About Standard Work Is Out There! 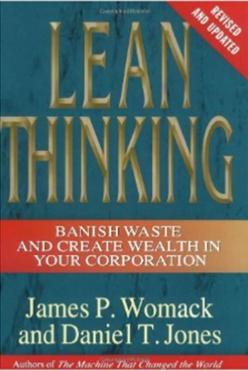 Mr. Pentland’s LEAN story is a featured chapter in Womack and Jones' "LEAN Thinking"; chapter 7 called, “A Harder Case” (pg 128), which outlines the start of Mr. Pentland’s LEAN journey, beginning with Jacob Vehicle Equipment Company (“Jake Brake”) in Hartford Connecticut, 1987. Mr. Pentland had a direct connection with Taichi Ohno through the newly formed Shingijutsu Co Ltd., whose members were all Mr. Ohno’s original disciples and now, Mr. Pentland’s teachers. Mr. Pentland appears to be the only one in this book with that particular distinction. Pentland's teachers included Masaaki Imai (who was then just becoming well known for his book, "Kaizen"), Yoshiki Iwata, Akira Takenaka and Chihiro Nakao. By my account, that makes the information in "Standard Work is a Verb" three steps removed from the master's own hand.

​​I establish provenance, connecting the material represented herein to Ohno as the architect of the Standard Work that I describe in the pages of my book. I have practiced and applied Standard Work over many years and in many different situations so as to reinforce my resolve that it was at the center of the vision that Ohno had. I believe it is best put in one of J. Liker’s books, “Deceptively simple”. SO, as it pertains to the tools of Standard Work, how to use them, I will speak to them in this book as material facts, without offer of reinvention or alternative.​ 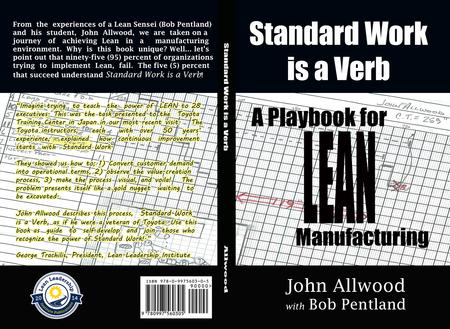